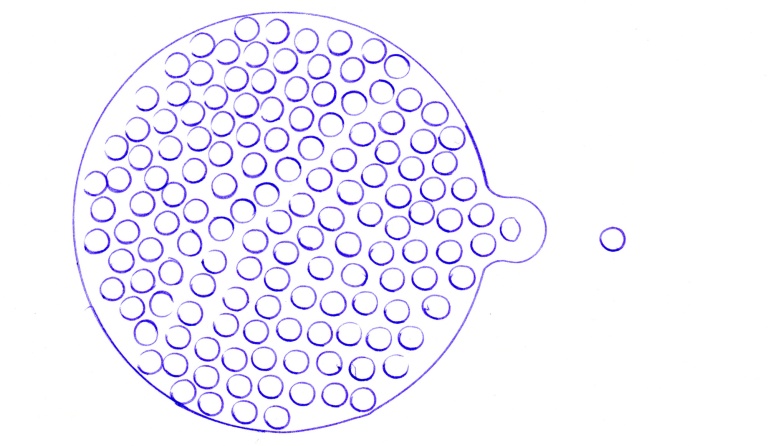 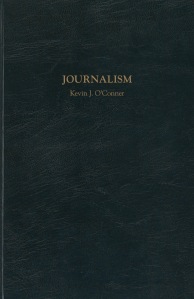 Journalism is my second collection of poems. As with Separation Anxiety, the poems were taken from my journals.

What’s in the book

The contents are divided into six sections, plus a prelude:

Part One Poems written before I moved to Tokyo.

The hunger of angels
knows no bounds

Places you can buy the book

Order from your local independent bookstore

If you’re not sure what bookstores are in your area, you can look them up by ZIP code on Indiebound.org.